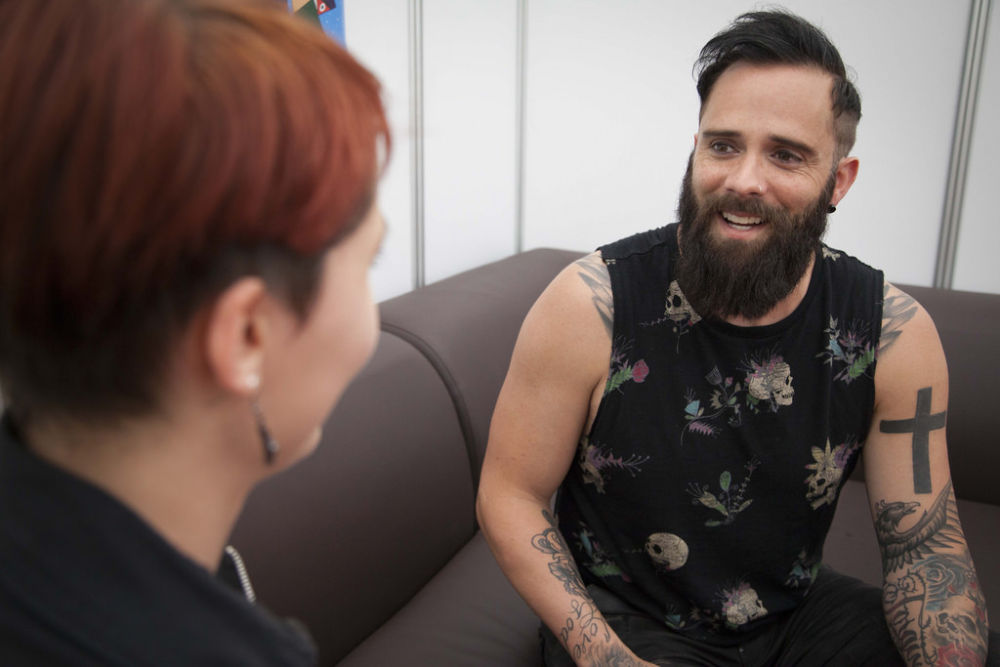 Skillet: „I want to do what Bono does.“

Skillet: „I want to do what Bono does.“

At Nova Rock Festival, we had the chance to talk to John Cooper of the American Christian rock band Skillet. Among other things the charming lead singer told us about Skillet’s first experiences in Europe, the struggles of christian artists and why Bono from the band U2 is his role model.

Hi John! Before Nova Rock you had another concert in Austria. How was it?
John: It was good! We were here at Nova Rock a few years ago for the first time and I didn’t know if anybody would know us back then. It went really well, I was very nervous and I loved the show! So two days ago I didn’t know what to expect. And it was a different kind of show, it was a metal show. So the crowd was very metal. We were not quite metal enough, but it went really well. People came to see us play and it was fun. Great bands too!

You just said it, you haven’t been to Europe very often yet. While you are huge stars in the US…
John: Hmm.. -ish. (smiling)

Oh come on! So, you may be little-known here. Is that weird for you, to kind of start your career over here again?
John: Yeah, it is. Especially a few years ago, it was strange. I liked it, but you want to know that it’s going to lead somewhere, you know? We had more fans than we thought we did, so it’s been really wonderful building up and seeing fans come out. I’m glad we are doing it, but it was a little weird at first. (laughing)

Let’s say I want to describe your band to some of my friends who don’t know Skillet yet. What would be the worst way to describe Skillet?
John: The worst way? Oh Gosh, no one has ever asked me that!

Yes!
John: Yeah, you get some kind of award! Um, the worst way to describe Skillet would be… What do you think?

Um, let’s say for very ugly people… their music is kind of popish, like a girl-boy-band thing…
John: That’s good!

And with nasty lyrics.
John: That could be a good way to say it, actually. You’re on! Because the way we look people often wonder if we’re kind of a singing group.

Like a casting show type of band?!
John: Yeah! So you did good, that would be a bad way. That’s why I grew my beard, so I don’t look much like Backstreet Boys or something! (grinning)

Your new album Unleased will be Skillet’s ninth album and it still sounds like Skillet. How do you keep yourself entertained with your own music and not do what, for example, Linkin Park did, changing the whole style of their music and loosing fans to that?
John: Well, I do think it’s difficult to keep creating music. You don’t want to have the same record out over and over. And people want you to do something new… No – sometimes they think they want you to do something new and if you do something new they’re like, ‚Oh, it’s so different they forgot who they are!‘ So walking that line is very difficult. Sometimes you do good, sometimes you don’t. It’s probably mostly in my lyrics and in my melodies I can remain the most Skillet. The most who we are is more recognizable in the vocals. So in the music we can really try lots of things. On this record it was a matter of trying to update the sounds with keyboards and guitar. I personally think we did a good job this time of melting those two things together. I’m very pleased with it. It’s my favourite record we’ve done in like 10 years! I’m excited to put it out.

And I am excited to hear it! I guess you know the saying, ‚You’ll regret the things you didn’t do more than the ones you did.‘ Looking back at the past 20 years of Skillet, is there anything you regret not doing?
John: I probably regret we did not come to Europe sooner, going back to that question. Here is the reason why. You might not even care, but I’ll tell you: When we first started, we came to Europe really early on. It was 1997 at that time and no one knew who we were. Think about when the internet really became popular. We came before the Internet was really sharing music! I didn’t realise that music has gone all over the world like that – until years later. I just didn’t think that people would’ve heard of us from the internet. But that actually helped us a lot. (laughing) So I wish I would’ve realised that earlier and come back to Europe sooner.

You’ve been nominated for a Grammy two times. Do you think about that when you’re in the studio working on a new album. Like, ‚We did this on those records and it worked well so we should to that again‘ – or is this chapter closed?
John: I think every artist probably struggles with trying not to do that because you don’t really know why these magical things happen when they do. However, my favourite record that we made was Comatose which was one of the ones you were mentioning. And we worked with that producer on this record. So hopefully we recaptured that magic.

I keep my fingers crossed for that!
John: Yeah! Thank you! Everyone up in here cross their fingers! (smiling) 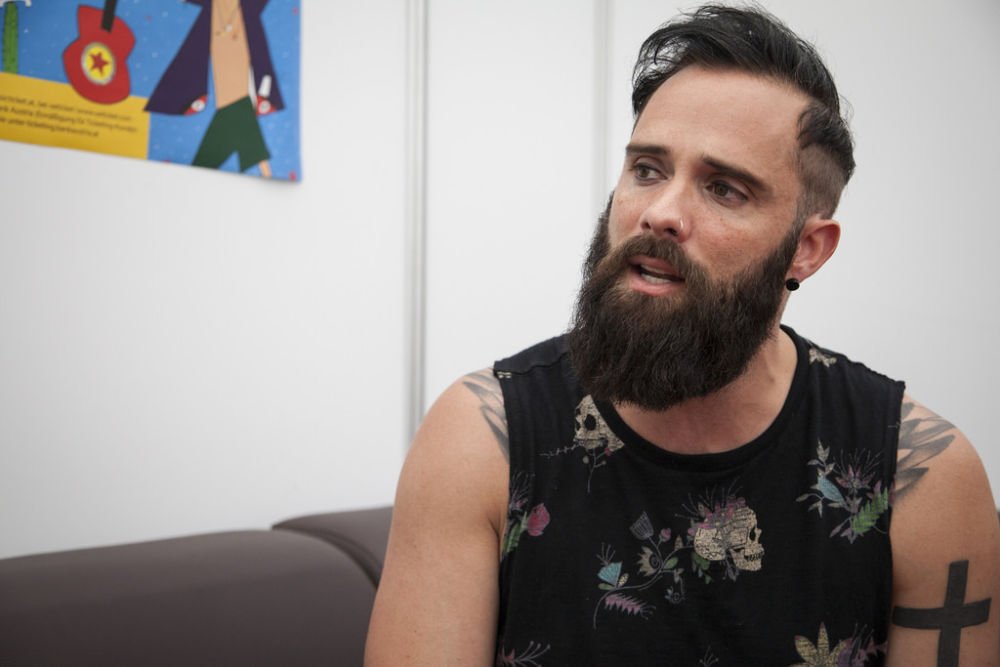 Your faith plays a big part in your daily life, but it’s not extremely obvious in your lyrics. How come?
John: I’ve had certain songs or albums that have been more obvious than others and there were times when people started to feel that if they weren’t religious that they couldn’t listen to Skillet. And I didn’t like that, that was not what I wanted. I wanted to do what Bono [from the band U2] does. Bono writes about his faith and changing the world, but it’s in a way that all people relate to. So I just decided to write about my faith in a way all people can relate to, too. Whether atheist, religious or whatever. And that’s what I’ve been trying to do since then.

Whenever I hear the words ‚Christian rock‘ I can’t help thinking about a quote from the TV series King of the Hill: ‚Can’t you see? You’re not making Christianity any better, you’re just making rock and roll worse!‘ What do you think about that statement?
John: (laughing) I’ve seen other ones like on The Simpsons but I have never heard that. (laughing) That is another reason that I don’t always sing about my faith really obviously. Because a lot of people go, ‚Aw, this sucks, it’s really bad.‘, when they hear the term ‚Christian music‘. And it’s like a bad first impression. Maybe they haven’t even heard my band and they already think we are no good. So I tried to get away from that. But in the end, it’s not really fair. If you look at the last 10 years, the amount of christian bands that got really famous. Or christian artists that used to be christian bands and left christian music to do mainstream music, like Katy Perry. There are so many really popular artists that have done this. So I think the quote and what people have on their minds is not actually true.

The new album title Unleashed sounds pretty wild. Does that describe the sound of the record?
John: Yeah! I mean it’s not like it’s a metal album, but for us it’s aggressive. And it’s a very exciting record. That’s why we called it Unleashed. It’s not songs you listen to and think, ‚what does it mean?‘ You turn it on and it’s really exuberating, it makes you want to work out, go for a run, drive your car fast and things like that. It’s very much a record we wanted to make. We didn’t make it for other people, we made it for us.

Sounds nice! When will your Austrian fans get to see you again?
John: I don’t know. When will Austrian fans get to see us? (looking at his manager)
Manager: We are coming back to Europe in December, we are going to be in the area in December.
John: But we don’t know where. We are coming to Europe to do a tour, our own tour. But we’re not sure all the dates.

Then I hope to see you again in December. Thank you very much for your time and all the best for the rest of your tour! 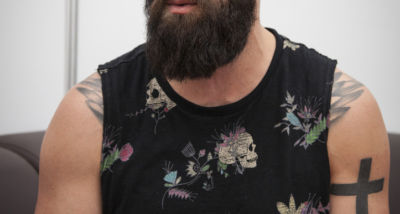 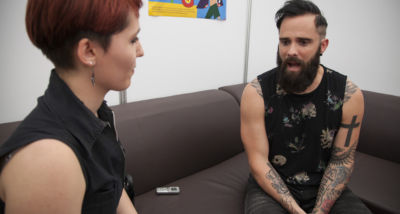 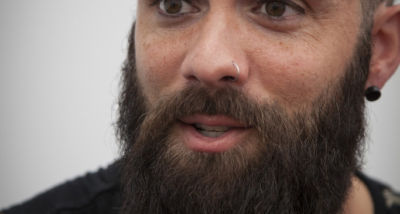 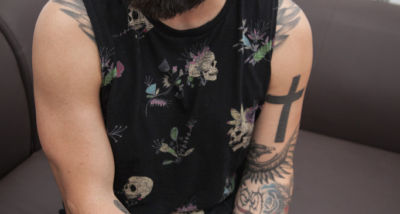 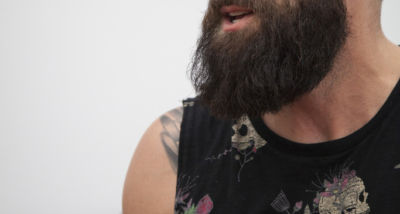 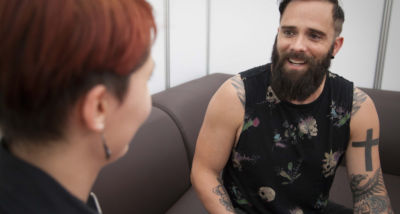 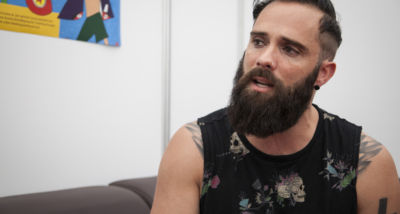 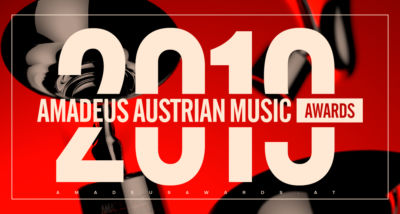 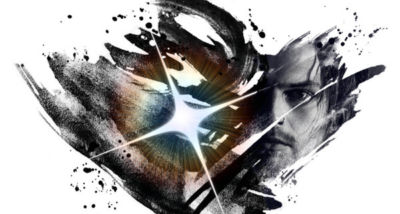 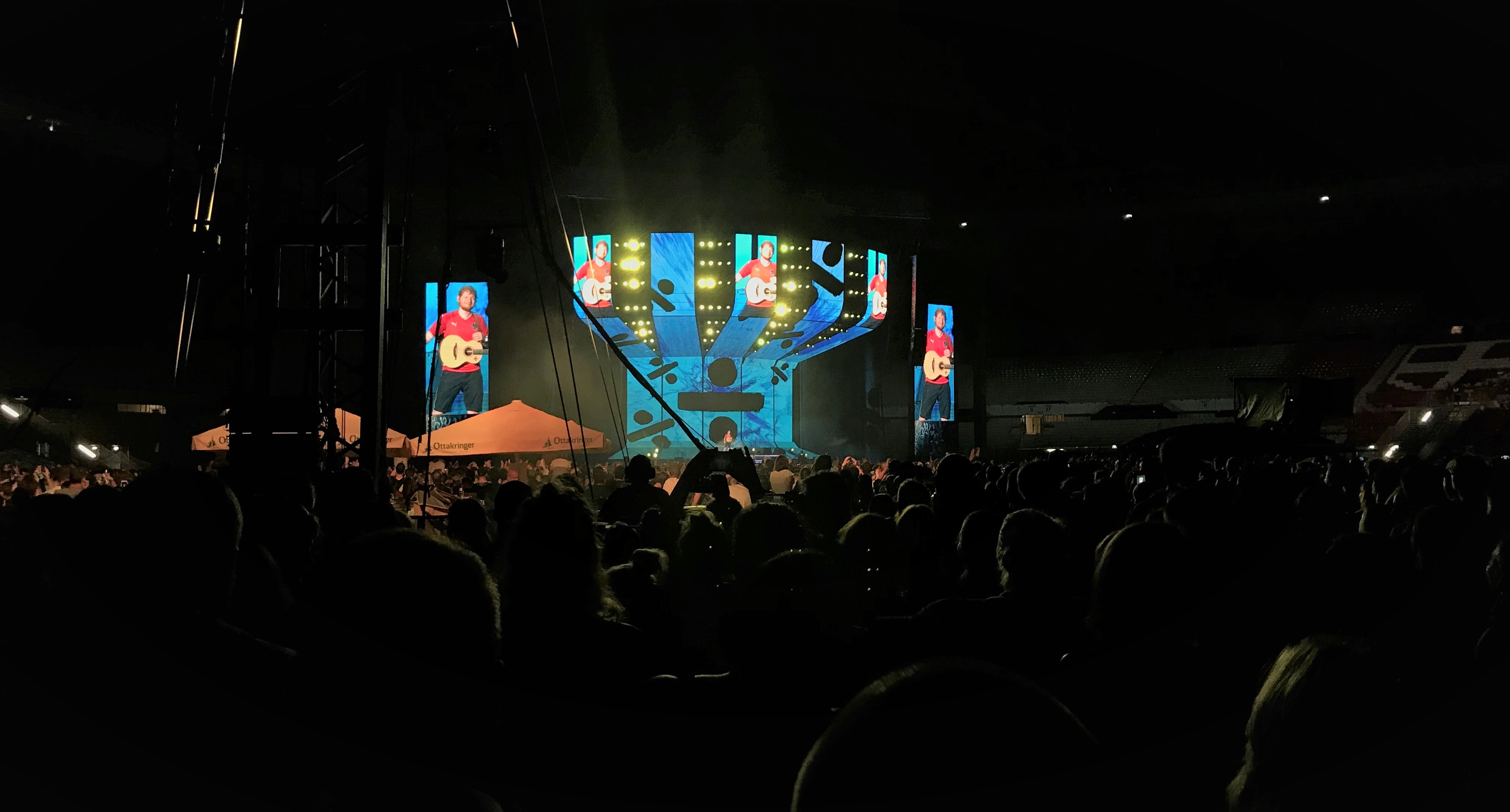